Product was successfully added to your shopping cart.

Information on copies of fake DVLA licences and counterparts

Note : We do not, have never, and will never make fake driving licences for any country. None of the following constitutes legal advice. If you are concerned about anything, consult a solicitor or lawyer.

We really recommend avoiding breaking the law at all costs. Despite explicitly stating several times that we do not make driving licences, we still get many emails a day from reading comprehension challenged people who somehow got access to the Internet.

In the United Kingdom, the legislation governing fake driving licences is chiefly Identity Documents Act 2010 (PDF),. Section 4 of this act covers the possession of false identity documents with improper intention. Section 7 defines the meaning of an identity document for the purposes of Sections 4,5 and 6 of the Identity Cards Act 2010. Section 7 (e) defines an "identity card" for the purposes of the act as

Under Section 6 (2) of the Identity Cards Act, persons found guilty of possession of a fake driving licence as defined above are liable to

(a) on conviction on indictment, to imprisonment for a term not exceeding 2 years or a fine (or both), or 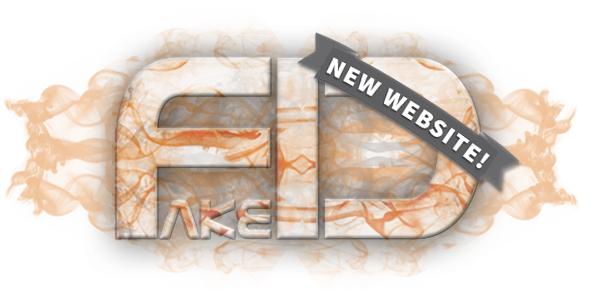 From looking at Reddit UK Fake ID Subreddit fake id review site, the only site that seems to actually deliver some sort of product that looks close to a driving licence is fakeidentification.co.uk.

We are not associated with FakeIdentification.co.uk in any way and are not responsible for any repercussions arising from you doing business with them.

Cards provided by fakeid.co.uk do not fall under the definition of "identity document" as described in the relevant acts. Cards feature a non-removeable, indelible disclaimer making this distinction on the reverse of cards.

We think You are in